10 years after WSIS, ‘a lot of progress made’, ITU’s Toure says 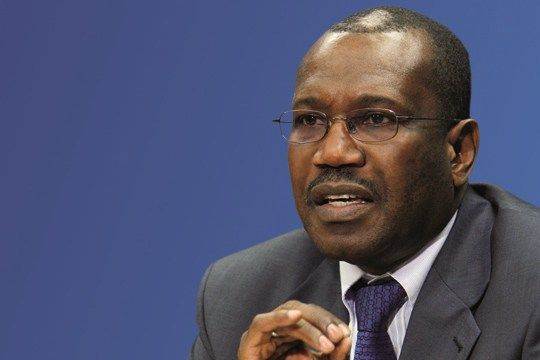 10 years after WSIS, ‘a lot of progress made’, ITU’s Toure says

The UN General Assembly Resolution 56/183 (December 21, 2001) endorsed the holding of the World Summit on the Information Society (WSIS) that took place in two phases.

The objective of the first phase was to develop and foster a clear statement of political will and take concrete steps to establish the foundations for an Information Society for all, reflecting all the different interests at stake.

The objective of the second phase was to put Geneva’s Plan of Action into motion as well as to find solutions and reach agreements in the fields of Internet governance, financing mechanisms, and follow-up and implementation of the Geneva and Tunis documents.

Meanwhile, ITU, the Un specialized agency that coordinates the global ICT industry has said in a review of efforts in the last ten years.

In a WSIS +10, the ITU chief explained that progress has been made worldwide in advancing the cause of the initiative but so much more needs to be done in the video below:

eSports market heads for $2.40b driven by ‘rising Internet users’

Microsoft to acquire GitHub for $7.5 billion

ITU: Three billion people will be online by end of 2014