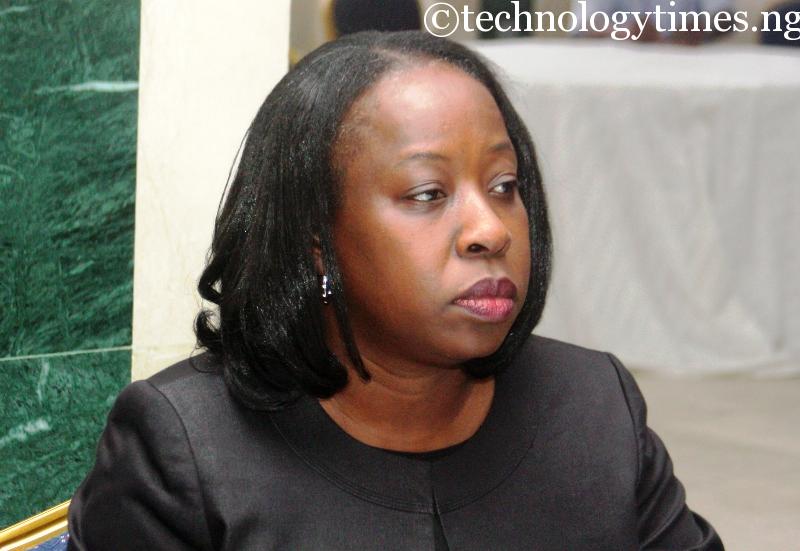 Internet investors spent over $30 billion per annum in physical networks, facilities and equipment, and nearly $100 billion between 2011 and 2013, with Europe getting a lion’s share of $30 billion over the three years, according to a new report by Analysys Mason, a technology market intelligence firm.

The report features how Internet players are now major contributors to the fabric of the Internet, including data centres, submarine cables and the multitude of servers that store, process and serve content to end users.

Investment in physical Internet is necessary to deliver the content that end users want. It benefits the Internet as a whole, end users, and the other players who invest in the physical fabric of the Internet, according to Analysys Mason.

“Internet players are already putting big money on the table – and into the ground and under the sea. They are getting into increasingly large partnerships with investors and telecom operators. That comes in addition to investment in their core business of content and software.” said David Abecassis and Andrew Kloeden, co-authors of the report.

The report was commissioned by Google, the search engine giant.

tags: Analysys Mason Internet investors
previous ATM: Keystone Bank offers respite for physically-challenged
next Badaru: With broadband, mobile explosion is ‘just a speck of what is to come’

Over one billion of world's seven billion people yet to have mobile phone, ITU report shows

ITU: Three billion people will be online by end of 2014

GSMA: Half of world population to use mobile Internet by 2020

Nigeria: Why do we need Data Centres? (I)