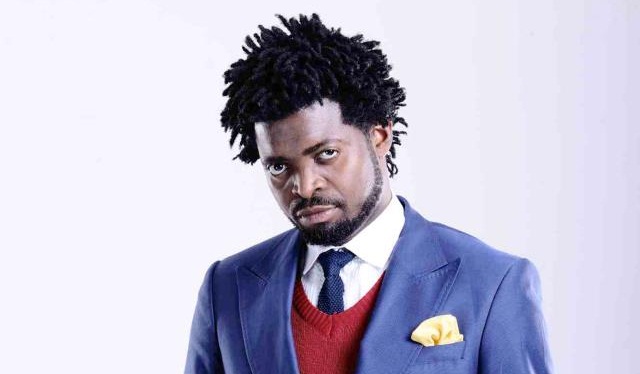 What's inside the mind of cyber criminals?

Popular Nigerian comedian, Basketmouth has been named by Swedish mobile communications company, Rebtel, for the launch of its campaign for African countries.

As part of the campaign, Rebtel puts forward a ground-breaking offer of one free week of calling to Africa which the company says is backed by Basketmouth, Nigeria’s top comedy export.

The ‘speak freely’ campaign kick-starts a revolution in international pricing models to Africa as Rebtel wants to get away from what it calls ‘deceptive per minute pricing’ and instead offer calling to African countries with a simple and fair monthly plan.

Rebtel challenges the old subscription model pricing and convenience by making the service flexible and able to be cancelled at any time.

Commenting, Fredrik Wrahme, CMO Rebtel says: “This campaign is created with the spirit of breaking the stereotypical low quality content often made for African audiences and instead give the microphone to a true creative spokesperson for the community.”

According to Rebtel,Basketmouth is the creative force behind the ‘speak freely’ films, which highlight both Rebtel’s and Basketsmouth’s roles as enablers of speaking freely and will premiere at basketmouth.tv and Rebtel.com.

“One thing that makes the skits awesome is not just the scripts, cast, crew, and director and the Rebtel team. It’s the commitment, the hard work and the aim of the films. I’ve never worked with such an amazing team and I believe the skits will probably be the best I’ve ever done. It’s hard to choose which is my favourite as they’re all flawless,” says Basketmouth.

Rebtel says this campaign is just the first step in the strategy for the company to collaborate with more African ambassadors and spread the word of ‘speak freely’ across the continent.

previous Bloatware: Free up space to boost your Android phone
next Hackathon holds in Lagos to discover cyber security talents

What’s inside the mind of cyber criminals?

TECH+ 2015: Jumia CEO to African start-ups: Get your basics right, venture capital will find you

World information security spend to hit $81.6b in 2016, Gartner says