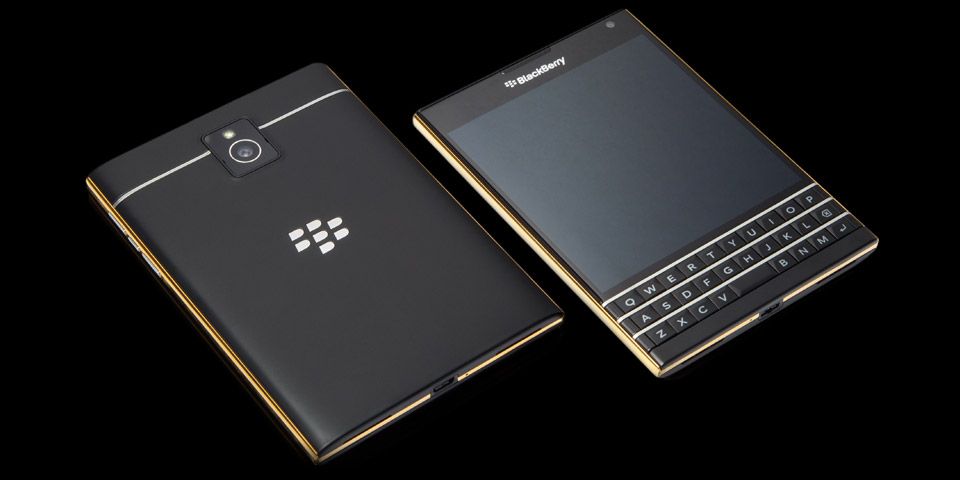 BlackBerry Limited says it has tightened up privacy and control on the messaging service with a new BBM release on iOS, Android and BlackBerry smartphones.

With the new release, BBM users can now take advantage of enhanced privacy and control features that allow them to take control over the messages and content that they share without any subscription fees.

BBM users can ‘Retract’ their message and pictures from recipients to take them back from their phone if they were sent as a mistake, or if they no longer wish them to be accessible. Plus, by setting a timer, users can control how long contacts can view messages and pictures that have been shared or communicate their location for only as long as they want to.

“Building on the renowned immediacy, reliability and security inherent to BBM, the new release provides unmatched level of privacy and control to BBM users without any subscription fees,” Matthew Talbot, SVP, BBM at BlackBerry says in a company statement. “Keeping control over the messages and content that they share, BBM users can be ensured that what they share is always theirs to control.”

Other key features on the new BBM include:
· Forward messages from one chat to another.
· Ability to mute notifications for a multi-person chat on Android.
· Scroll through all pictures shared within a 1:1 or multi-person chat on Android.
· Choose if users want pictures taken within BBM chats saved to their device.
· Video sharing improvements – capture and share larger videos on iOS.
· Redesigned chat screen look and feel on iOS.
· Multi-select mode to allow multiple messages to be deleted, retracted, or forwarded at once on iOS.
· Retract and edit messages in group chats on BlackBerry 10.
· Retract chat – retract all sent messages when you end a chat on BlackBerry 10.
· Marshmallow (Android 6.0) support.

How to use BlackBerry Messenger’s new private chat

With Blackberry PRIV update, users can now type by swiping

Work easier on the go with Blackberry Q10