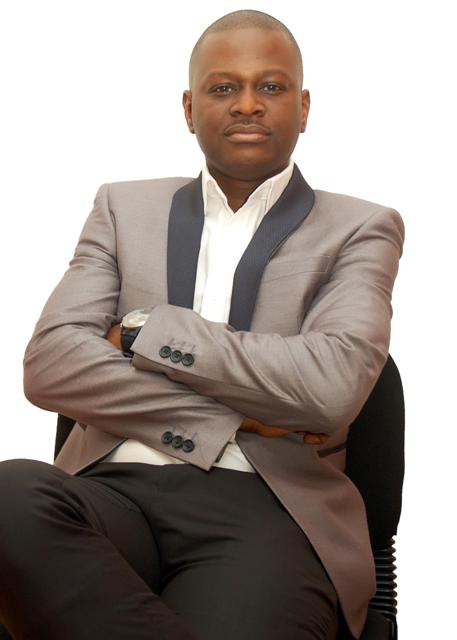 The technology security expert wants the public alert that cyber criminals on the prowl over the Internet now uses ‘social engineering’, which viewed in information security sector refers to psychological manipulation of people into performing actions or divulging confidential information.

The CTO of Digital Encode says the Nigerian tech security company has spotted a a spike in phishing attacks, email scams and spam messages that mimic branding from corporate organisations and individuals across the country.

Based on its market intelligence as technical partner to the Nigerian Electronic Fraud Forum (NeFF) the CTO of Digital Encode says that Nigeria has lost billions of Naira to cyber criminals especially on phishing attacks targeting both banks’ websites and customers’ emails “with intent to slow the websites and steal customer financial data.”

NeFF, an initiative of the Central Bank of Nigeria, was set up for the identification, mitigation, prevention and prosecution of all electronic fraud-related acts perpetrated in the country.

Akindeinde reveals to Technology Times that cyber crooks now collaborate to defraud electronically warning that stakeholders in the e-payment industry needs to combine their strength if they must win the war on cyber insecurity in Nigeria.[quote font=”georgia” font_size=”22″ font_style=”italic” align=”right” arrow=”yes”]The CTO of Digital Encode says the Nigerian tech security company has spotted a a spike in phishing attacks, email scams and spam messages that mimic branding from corporate organisations and individuals across the country.[/quote]

In the wake of the incessant and growing online attacks, Akindeinde says that Digital Encode will sustain fight against electronic fraud (e-fraud) in Nigeria by increasing collaborations and knowledge-sharing among members.

According to him, beside the implementations of useful insights gained from study tours and knowledge sharing from other countries’ anti-fraud groups, he recommends a robust awareness to enhance the protective efforts on electronic payments.

”Part of our recommendation to CBN has been awareness. We felt that at some point, it was necessary to go to the inner cities, marketplaces especially those in the lowest hanging foot, to sensitise them to always call their account officer to confirm any mails or message they receive from their banks”, he says.

According to him, the nation’s apexk bank, CBN, has been responsive and they have engaged the services of the Electronic Payment Provider Association of Nigeria (EPPAN) in sensitising market women to be very careful in disclosing their account details and PINs to unknown individuals.

The technology security expert says that feedback from CBN has been encouraging as what he calls “aggressive awareness”  have helped to reduce online fraud in Nigeria.

Akindeinde adds that some suspected perpetrators of various kinds of electronic frauds in the nation’s financial services sector have also evaded arrest.

Moving forward, he foresee a continuous reduction of e-transaction fraud in Nigeria with education and compliance among commercial banks, the regulators and customers.

According to him, as at 2013, it was reported that over N159 billion was lost to electronic fraud in Nigeria but he says that ”with the effort of the CBN, we have seen a significant  reduction of e-fraud in the country.”

Commenting on some of the challenges his company faced as Technical Partner to NeFF, Akindeinde told Technology Times that ”individuals and corporates are not always willing to share their data most especially when you are investigating cases.”

For him, relevant bodies could prevail upon affected organisations should release vital data to ease the investigation and such culprits “will be brought to book.”

Looking in the rear view mirror of Digital Encode  drive towards  achieving its founding vision, Akindeinde says that the tech security company has so far surpassed the initial target when founded 13 years ago.

According to him, “we have worked to  the point that CBN endorsed us on issues of cyber and electronic security in Nigeria. Also we are major consultants to almost all the commercial banks in Nigeria.We have also receive many awards both locally and internationally.”

According to the company’s CTO, ”Digital Encode has an effective and successful methodology for achieving compliance to ISO 27001(ISMS), ISO 20000(SMS) ISO 22301(BCMS) and several other international compliance standards such as COBIT, PCIDSS.”

‘Computers have eyes’ and other tech trends of 2018

Your city gets smarter as you get smarter, report says

A journey into the Clouds: 50 years of technology

How to save data with Nokia Asha 502