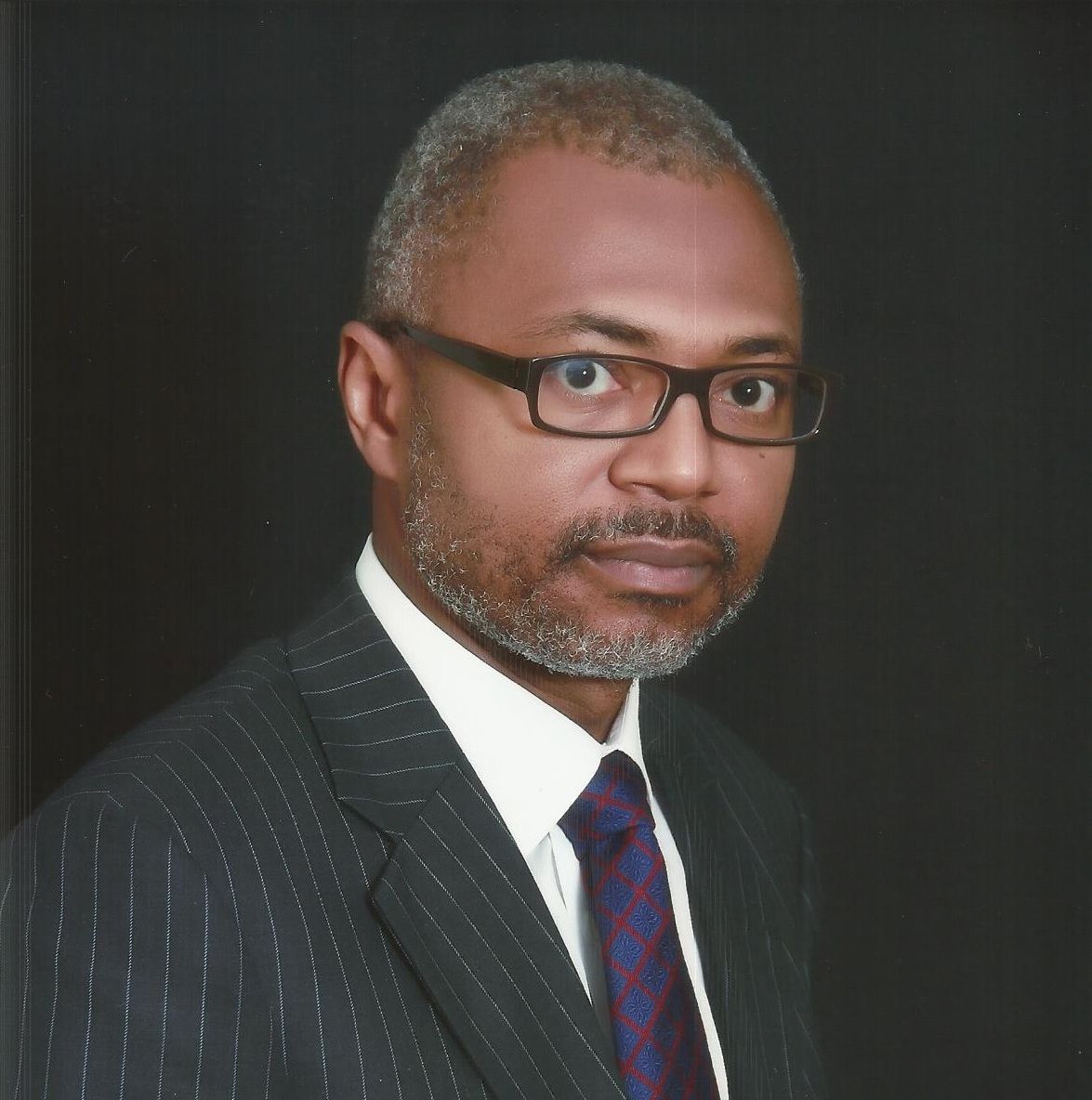 CBN: Our position on cryptocurrency trading in Nigeria

The Federal Government today said it has fired the heads of six government information agencies including Mr Emeka Mba, the Director-General of the National Broadcasting Commission (NBC), the Ministry of Information and Culture that supervises the affected agencies, has announced this morning via its Twitter account.

Alhaji Lai Mohammed, Minister of Information and Culture, announced the disengagement to the affected heads during a meeting he held today with them, according to the statement issued on the social media platforms of the Ministry.

The Minister directed the disengaged chief execs to hand over to the most senior officials in their various establishments.

“He thanked them for their service to the nation and wished them the best of luck in their future endeavours”, according to the statement, which did not give reasons for the sack.

‘I will be your career guide’, new NITDA boss tells army of young Nigerian developers

How the ‘Operator’ must use personal information: PoPIA of South Africa

TT Polls: Will you solicit sex on the Internet?

Airtel pulls out of 9mobile bid

TECH+ 2015: Jumia CEO to African start-ups: Get your basics right, venture capital will find you