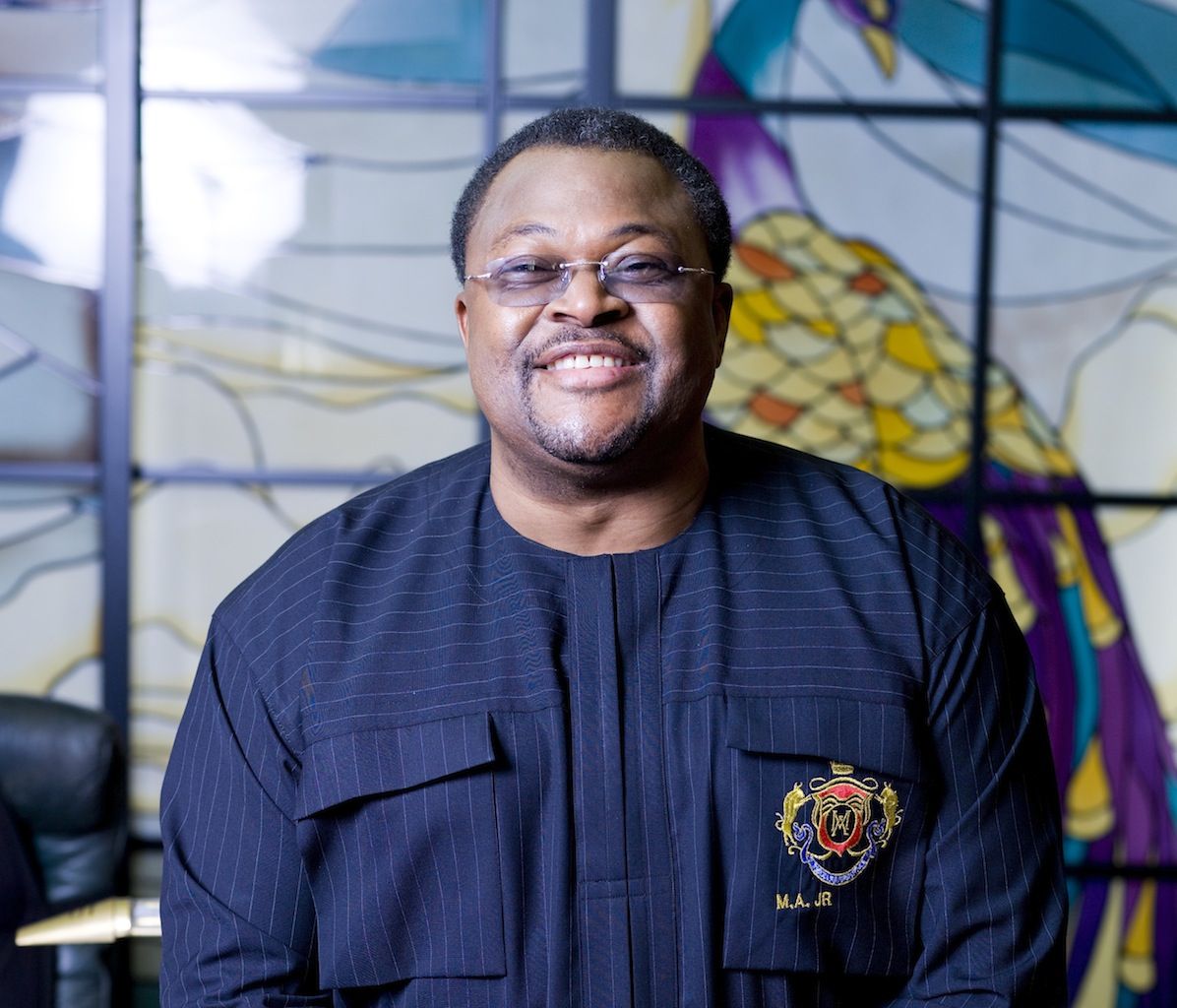 Globacom Nigeria says the number two position by subscriber numbers which it reclaimed recently after briefly conceding it to Airtel Nigeria a few months ago, “was driven by the massive network upgrade it recently embarked upon and its bouquet of new service offerings.”

Technology Times reported on Saturday that Globacom has become the second biggest mobile phone company in Nigeria, winning a market share battle that has pitted the Nigerian Second National Operator against Airtel Nigeria, which has again lost the spot, latest official telecoms market information by government has shown.

The mid-year telecoms market position shows that active lines on Glo Mobile, the mobile business unit of the SNO, is now 27,327,646 while Airtel Nigeria has 25,302,160 giving them 21% and 20% market shares respectively, according to telecoms market information just released by the Nigerian Communications Commission (NCC).

Meanwhile, in a statement after the announcement of the new telecoms market numbers, Glo said that the network expansion involved swapping of old base stations with new ones and modernization of existing infrastructure into a state-of-the-art network software and hardware.

“It also involves achieving 90 percent 3G coverage, the first in the industry, making it possible for Glo data subscribers across the country to experience significant service enhancement”, according to the SNO.

According to the telecoms company, “in addition to pioneering latest technology in the industry, Glo has introduced unique products and affordable tariff packages including Infinitiser, Glo Gista, Infinito, Profit Max, Bumper and G-Bam.”

previous Half of world population will be online by 2017
next Panasonic, Leica Camera expand digital camera partnership

Apple to acquire Beats for $3 billion

Nigeria, others tasked over ‘environmental hazard’ of e-waste