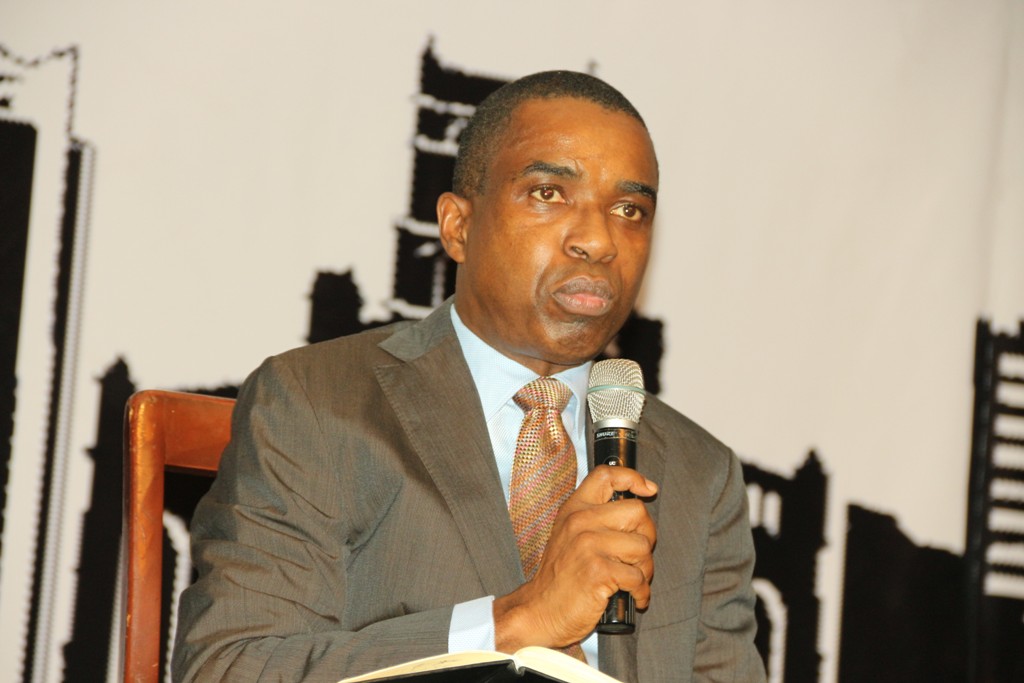 “A new generation of youthful ‘digital natives’ across Sub-Saharan Africa are set to fuel customer growth and drive adoption of new mobile services that are empowering lives and transforming businesses,” Goodluck says in study by GSMA, the pressure group of mobile operators around the globe.

Apart from sub-Saharan Africa remaining the world’s fastest-growing mobile region over the coming years, the study cites that the rise will be fuellued by millions of young African consumers that become mobile users for the first time.

The GSMA reveals that more than 160 million new unique mobile subscribers will be added across the region by 2025, bringing the total to 623 million, which represents around half of the region’s population, up from 456 million (44 per cent) in 2018.

GSMA says the subscriber additions will be concentrated in high-growth markets such as Nigeria and Ethiopia, where the rising entry of “new generation of youthful ‘digital natives’ identified by Goodluck are projected to fuel customer growth and drive adoption of new mobile services.

The GSMA’s Head of sub-Saharan Africa also says that “with mobile technology at the heart of Sub-Saharan Africa’s digital journey, it is essential for policymakers in the region to implement policies and best practices that ensure sustainable growth in the mobile industry, and enable the transition to next-generation mobile networks.”

The GSMA study calculates that the mobile ecosystem across Sub-Saharan Africa generated almost $150 billion in economic value last year – equivalent to 8.6 per cent of the region’s GDP. It is forecast to generate almost $185 billion (9.1 per cent of GDP) by 2023.

The new report also reveals that:

⦁ Around 239 million people, equivalent to 23 per cent of the region’s population, use the mobile internet on a regular basis.
⦁ Smartphones accounted for 39 per cent of mobile connections in Sub-Saharan Africa in 2018, forecast to increase to two thirds of connections by 2025.
⦁ 3G will overtake 2G to become the leading mobile technology in Sub-Saharan Africa this year.
⦁ 4G will account for almost one in four connections by 2025. However, 4G uptake is being dampened in some markets by the high cost of 4G devices and delays in assigning 4G spectrum.
⦁ The region’s mobile operators are increasing investment in their networks and are expected to spend $60 billion (capex) on network infrastructure and services between 2018 and 2025 – almost a fifth of this total being invested in new 5G networks.
⦁ Sub-Saharan Africa’s mobile ecosystem supports around 3.5 million jobs, directly and indirectly, and last year contributed almost $15.6 billion to the funding of the public sector through consumer and operator taxes.

GSMA: Over half a billion Africans ‘now use mobile services’

Watch | GSMA’s Goodluck on dangers of digital exclusion in Nigeria

GSMA: Half of world population to use mobile Internet by 2020

Watch | What happens when Nigeria’s President sends emails to his SAs? IXPN CEO breaks down local Internet content for Nigerians