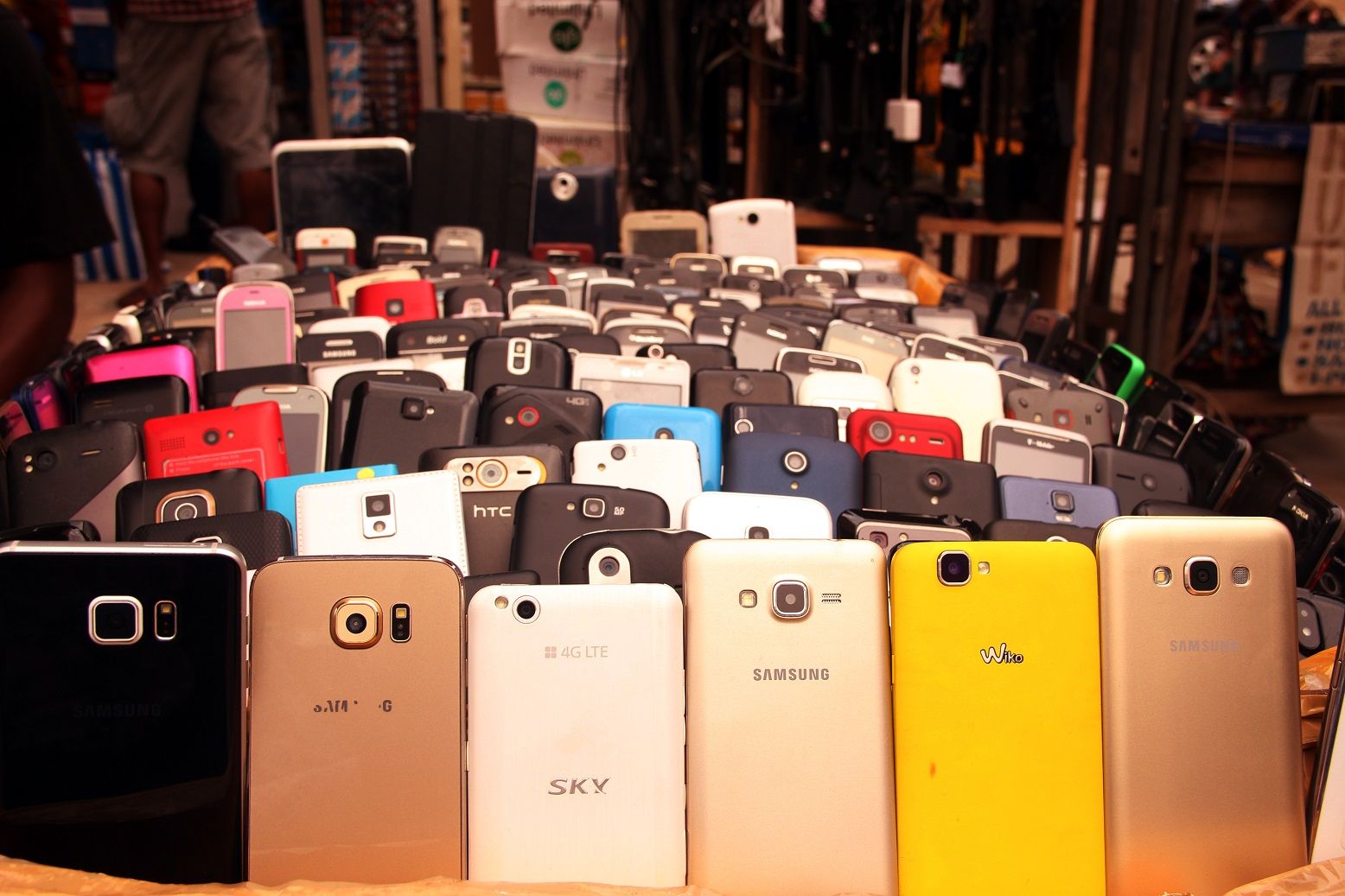 StarTimes 'rides wave of pay tv in Nigeria into 2026'

Hope Olusegun Aroke, a 25 year old undergraduate of Kuala Lumpur Metropolitan University, Malaysia, has been convicted and sentenced to 24 years behind bars for Internet scam.

Justice Lateefa Okunnu of the Lagos State High Court handed the 25 year old undergraduate the conviction for his involvement in an internet scam that fetched him four thousand Ringgit ( about N25,000,000).

According to the Economic and Financial Crimes Commission (EFCC), Aroke was arraigned before Justice Okunnu on a two-count charge bordering on obtaining money by false pretence; cheque cloning, wire transfer and forgery.

The court found him guilty of the two charges and was sentenced to twelve years imprisonment on each of the two counts, the anti-gratft agency was later to announce.

Troubles started for Aroke when an anonymous petitioner wrote to the EFCC alleging that the Kogi state-born undergraduate was involved in sundry fraudulent activities on the Internet. The EFCC moved into action and investigated the Internet dealings of Aroke.

Investigations showed that he was involved in several romance scam that fetched him a total sum of 4,000 Ringgit (Malaysian currency).

Aroke admitted sending the money to Nigeria through one Angela, who later helped him deposit its naira equivalent, N25, 000,000 in a new generation bank.

Justice Okunnu ruled that the sentence should run concurrently, according to the anti-graft agency.

previous GSMA unveils nominees for 2016 Glomo awards
next Gartner: 82% of mobile phones will be smartphones by end of 2016

StarTimes ‘rides wave of pay tv in Nigeria into 2026’

FBI: Ransomware attacks are on the rise

NIMC targets registration of 50m Nigerians by end of 2018

How many phone SIMs were registered in Nigeria?