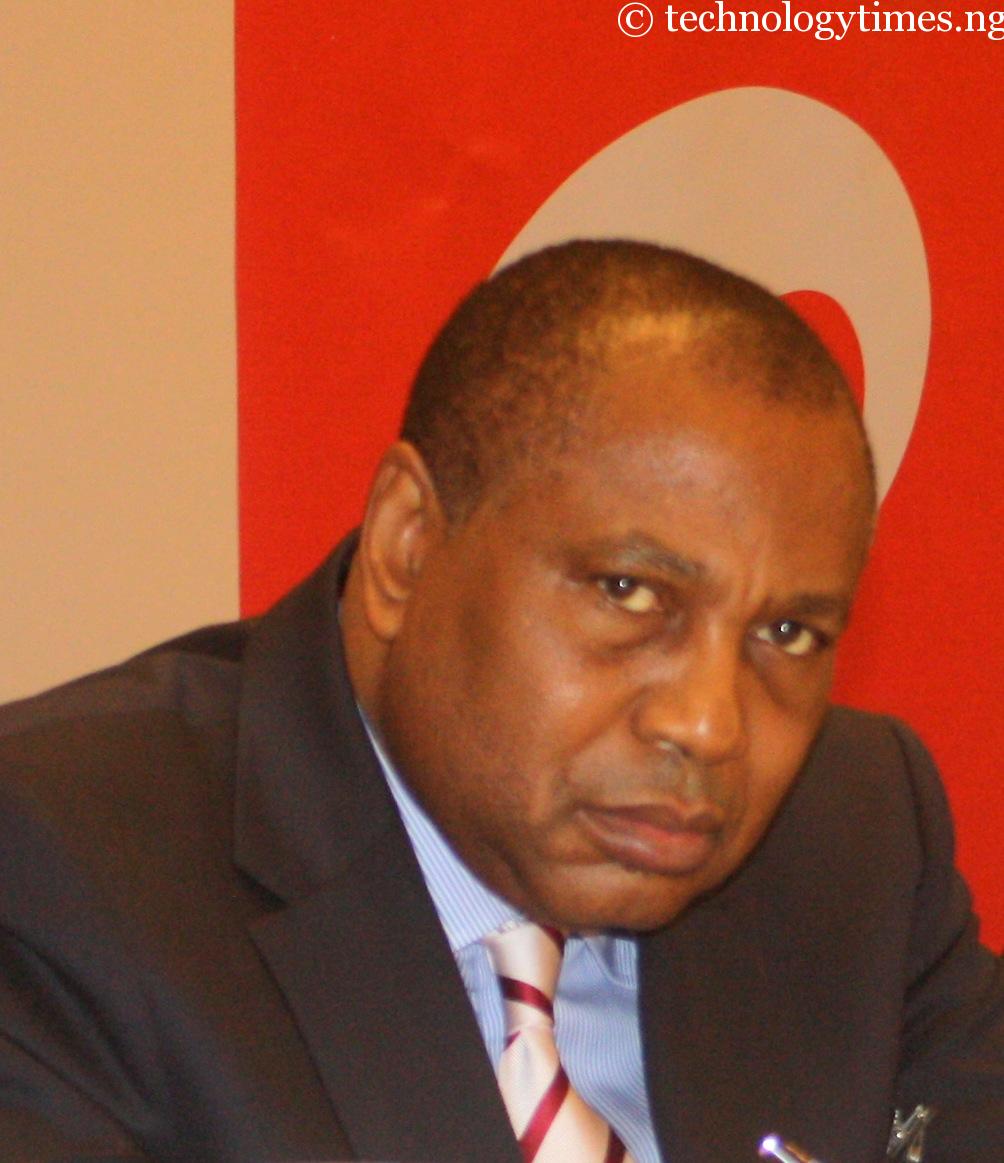 The Federal Government has suspended the 2.6 GHz frequency spectrum auctions earlier scheduled to kick off early next month to under a broader plan that will unlock new broadband investments in Nigeria.

Dr Eugene Juwah, Executive Vice Chairman of the Nigerian Communications Commission (NCC), announced the postponement of the auctions that was scheduled for Abuja, the nation’s capital, citing “administrative” issues.

“This postponement is to enable the conclusion of all administrative requirements aimed at ensuring that the Frequency Licenses are delivered to winners and be effective immediately on conclusion of the Auction”, Juwah said in a statement issued on the telecoms regulatory agency’s website.

NCC, the managers of the nation’s telecoms frequency spectrum assets and the auctions, said that it “regrets to inform parties interested in participating in the Auction of Frequency Spectrum Licenses in the 2.6 GHz band that it has decided to postpone the process of the Auction.”

Juwah adds that government regrets any inconveniences caused by the suspension promising that a new timetable will be announced later.

“By this announcement the current Timetable is suspended. A new Program including Timetable will be published in due course”, the statement said.

Etisalat gives out iPhone 6 at iParty

With African award win, VoguePay is e-payment service to watch

Visa: How Nigerian startups created ‘next big thing’ in payments