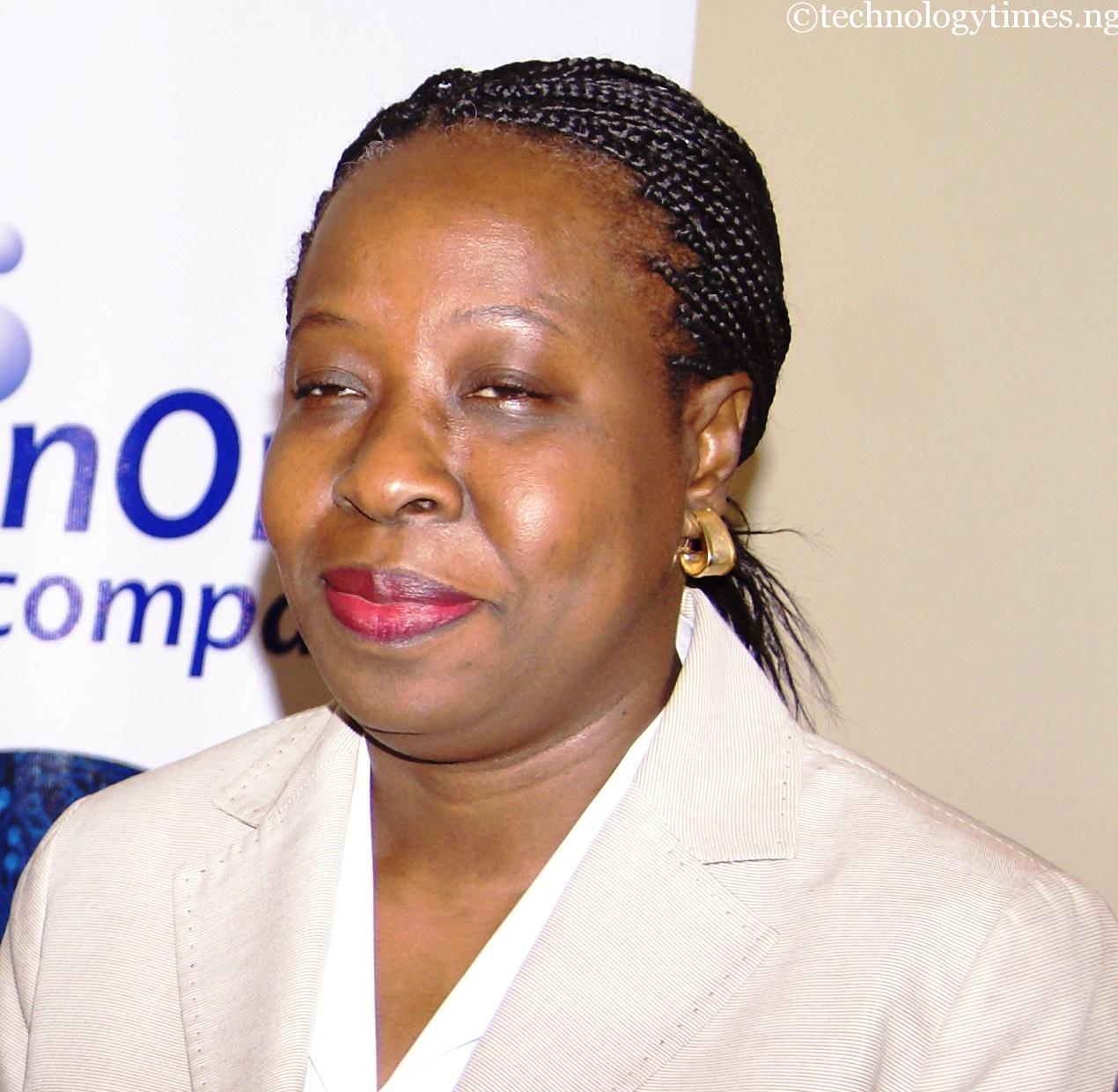 HyperCharge: Inside Xiaomi's tech that charges your phone in 8 minutes

MainOne, a leading communications service company has called for effective broadband penetration in Nigeria, Ghana and the West African sub-region to address the increasing demand for reliable linkage in the region.

Kazeem Oladepo, MainOne’s Executive, West Africa, in a recent media interaction, says that “telephony has grown remarkably but data is still not where it is expected to be with an average of about 35%-36% for the region.”

According to the MainOne executive, it is a fair but not impressive advancement when it comes to Africa as a whole given the advances that were made in mobile telephony and the state of broadband connectivity globally.[quote font=”georgia” font_size=”22″ font_style=”italic” align=”right” bgcolor=”#” color=”#” bcolor=”#” arrow=”yes”]In comparison with other parts of the world, Africa’s contribution to Internet connectivity is rated around 8% of global eyeballs on the Internet today, which when compared with the population of the world and the percentage that Africa has of that population, is obviously not encouraging, according to MainOne. [/quote]

“Unlike mobile telephony, broadband is taking a slower pace at growth. We are not seeing the same level of development on the data side which is the broadband connectivity side of ICT indicators”, he adds.

In comparison with other parts of the world, Africa’s contribution to Internet connectivity is rated around 8% of global eyeballs on the Internet today, which when compared with the population of the world and the percentage that Africa has of that population, is obviously not encouraging, according to MainOne.

MainOne urged the governments of Nigeria and Ghana in particular and telecoms operators to support, through direct intervention and policies, factors that will enable the deployment of broadband in a cost-effective manner to maximize the reach of the operators’ capital and improve Africa’s economy.

The factors that drive connectivity requires strong policy intervention both in terms of access to ICT infrastructure facilities/service and the provision of the services generally, which is the demand and supply side of the broadband ecosystem, according to the company.

Referring to the company’s operations in Ghana, Oladepo restated his statement in August 2015, when he referred to the impact MainOne’s broadband solutions would have on Tema in the greater Ghana region as a result of the company’s fiber build to the area, saying that the company’s objective for the build was to guarantee optimum service levels for broadband connectivity in Tema and immediate environs, and MainOne’s commitment to the future growth plans of its customers.

He further stressed the company’s commitment to improving its network reach to provide resilience to its customers in Ghana generally, adding that the company’s objective for the Tema build remains setting up a point of presence where large enterprise and corporate clients can subscribe to wholesale connectivity solutions to address the opportunities prevalent in the harbor hub of Ghana.

Commenting on MainOne’s recent extension of its submarine cable infrastructure to Cameroun, the MainOne executive said the investment will cause a growth in connectivity, access to ICT infrastructure, regional integration, and also to facilitate regional trade which will be replicated in Ivory Coast and Senegal this year, paving the way to achieving the company’s key objective of bridging the gap in the digital divide between Africa and the rest of the world.

MainOne calls for collaboration to grow broadband in West Africa

2019 Polls: Buhari ‘did not order Nigerians’ to use National ID cards