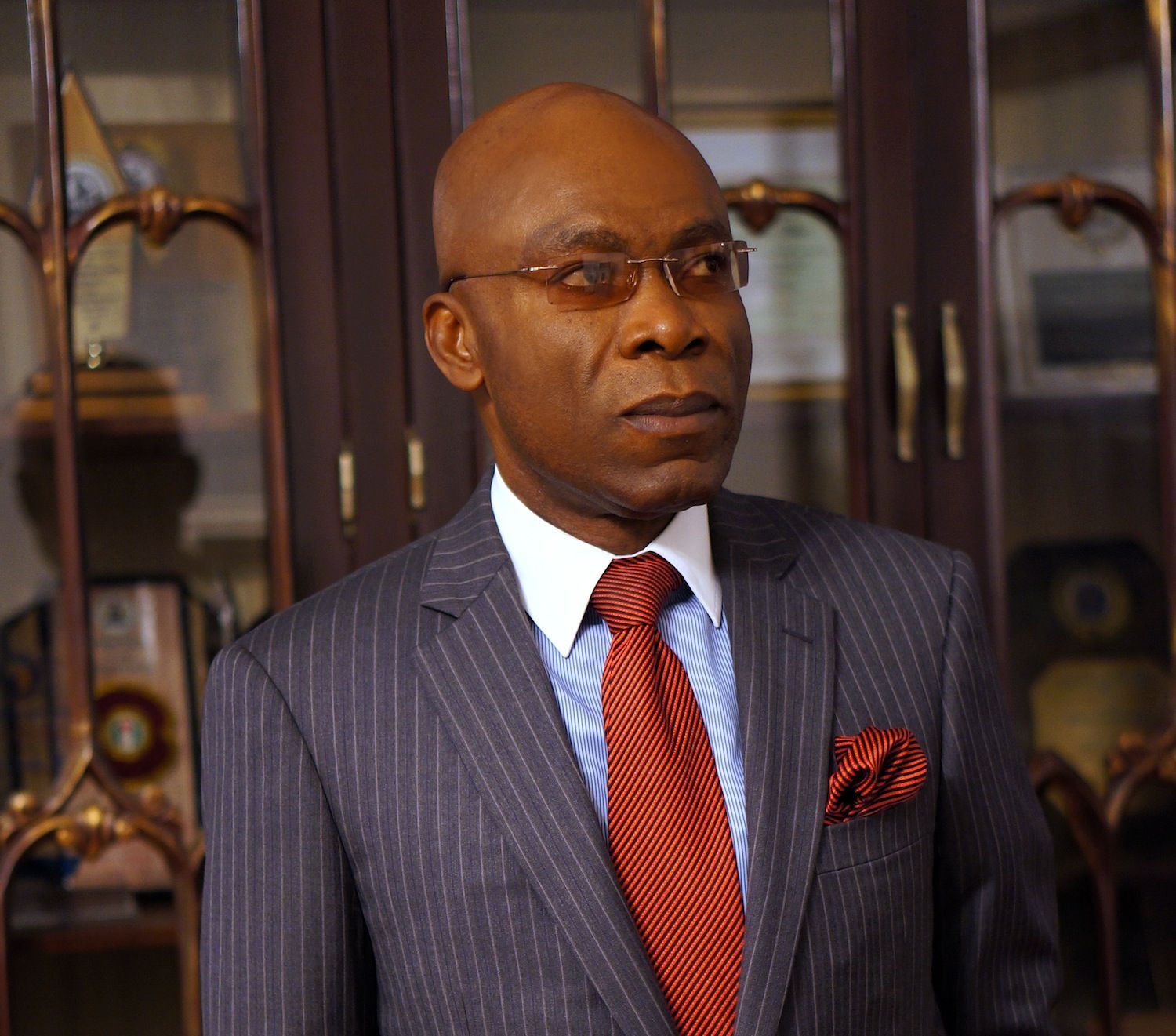 Technology Distributions, a leading distributor of ICT supplies in West Africa, owned by Nigerian technology conglomerate, Zinox Technologies, has been named “Distributor of the Year 2013 (MEA)” by APC, the leading global provider of power protection products and services.

At the APC Conference held to fete its distributors this month in Athens Greece, the Zinox-owned TD was honoured for Outstanding Sales Performance of the Year 2013 – (MEA).

APC said that the event seeks to reward its star performers in 2013 and chart a roadmap for 2014 and was attended by its Distributors in the Middle East and Africa (MEA).

Thierry Chamayou, IT Business Vice President, MEA, told event attendees that APC by Schneider has a commitment to power that keeps the global economy running continually adding that, “nonstop because a second’s downtime could cost millions of dollars.”

Presenting the Distributor of the Year Award to Technology Distributions, Chamayou commended TD for her consistent and proactive corporate character that has seen the company remain a key driver of the digital revolution in Africa for almost two decades.

According to him, the Distributor of the Year 2013 is the biggest Award of the event and brings with it high level recognition among many specific marketing incentives designed to make the Nigerian recipient an ICT shopping haven for resellers across Africa.

The APC top executive urged TD to keep to the winning corporate culture because in the long run the entire IT market would benefit from its competitiveness.

According to him, he was not surprised that TD was winning a double by also bagging the Outstanding Sales Performance of the Year 2013 – (MEA).

According to her, the awards are dedicated to TD Logistics for keeping pace with developments in the global ICT market and ensuring that products are delivered promptly to anywhere they are needed in Africa.

tags: APC TD Zinox
previous Nasir El-Rufai: Shall we tell the President?
next TT Polls: Do you 'like' President Goodluck Jonathan on Facebook?

$1.6 trillion up for grabs from the sales of consumer electronics, research shows

Telecoms: Value Added Services to get under government scrutiny

20 Nigerian entrepreneurs ‘to get started’ by Microsoft